You are not connected. Please login or register
This was the Cani Malati team forum from Season 42 until Season 62. It now serves as a read-only archive.

Careful what you Wish for !!!

Careful what you Wish for !!!

Two Men were out fishing when one decides to have a smoke
He asks the other guy if he has a lighter
He replies "Yes I do!" and hands the other a 10 inch long BIC lighter Surprised the guy asks "Where did you get this?"
The guy replies "Oh I have a personal genie."
The first man asks "Can I make a wish? "
Sure says the other man "Just make sure that you speak clearly cause he is a little hard at hearing" 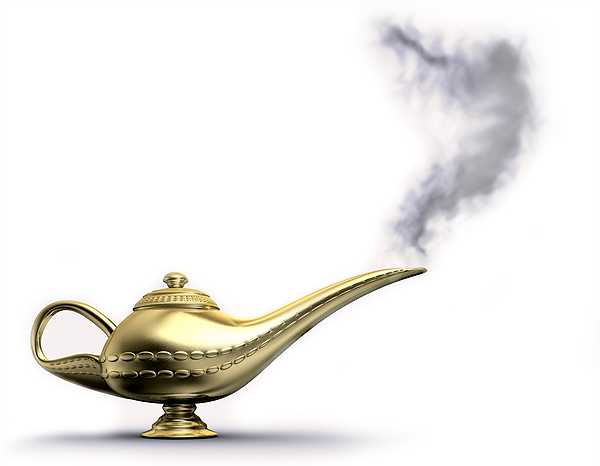 The genie says OK and goes back to his bottle and 10 seconds later a million ducks fly over head And the guy says to the other
" Your genie really sucks at hearing doesnt he?"
The other man replies "I know, do you really think I asked for a 10 inch BIC"
Andrew Wilden